Recline in the lowest place

Luk 14:10 But when you are invited, go and recline in the lowest place.

Choosing to sit in the lowest place exhibit humility in heart.

Even though Jesus here seems to be speaking about social mannerisms to be observed in public, it points out to deep truths. Let us see further verses from Bible which emphasizes this truth.

1Pe 5:6 Therefore be humbled under the mighty hand of God, so that He may exalt you in due time.

Being exalted may or may not happen in this world but it will certainly on the last judgment day.

I know a brother called Stephen who accepted Jesus Christ from the Brahmin community. He was sharing his experience about how he was inspired to go to the lowest community to serve the Lord. So he selected a place where Naxalites live. The Lord exalted him there and many Naxalites accepted Jesus Christ. Even he served as a liaison between   the Govt officials and the Naxalites there.

Another brother, at present a leader of a Church in India shared his experience like this.

“In prayer the Lord spoke to me. He asked me to go to a particular area where scavengers were living. I was asked to wash and kiss their feet. I did it and thanked them for the wonderful service they were doing for humanity. After that I often visited them and accepted their hospitality. We became friends while sharing Jesus’ love for them. They were in tears. The whole community accepted Jesus Christ as their Savior and Lord.”

Bible gives a few examples of the results of humbling oneself before God.

Let us ask for the grace of humble hearts.

BFF 644 batch conducted in Kerala, Around 4 participants were baptized. 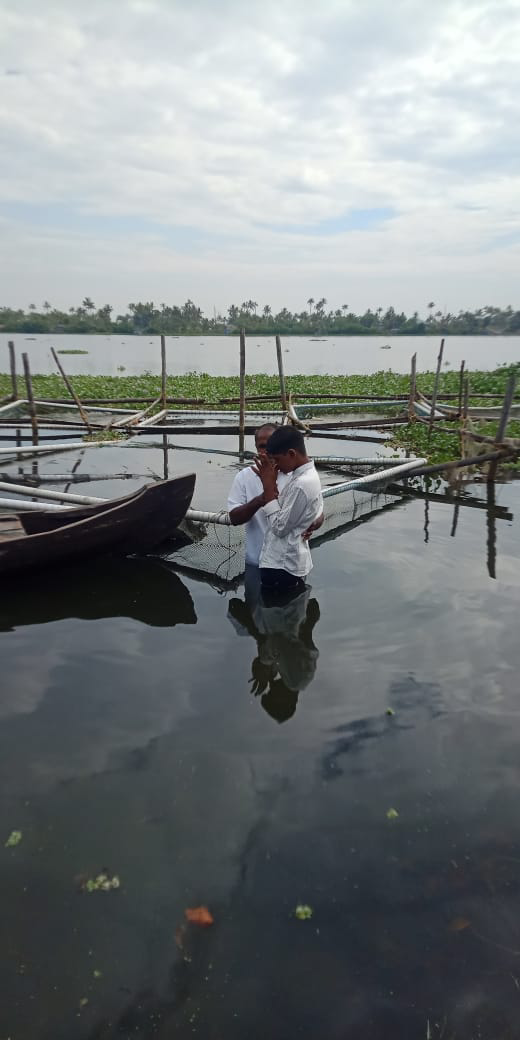 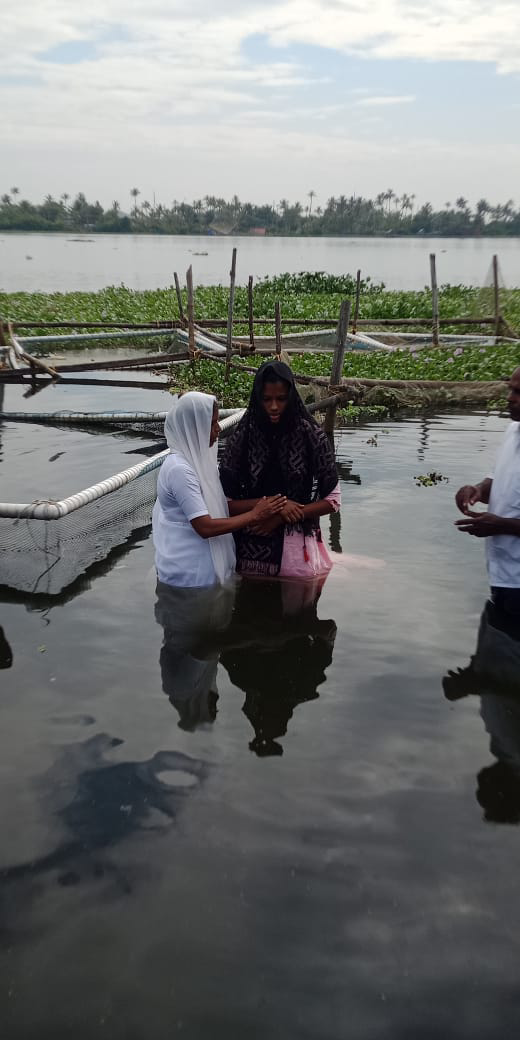 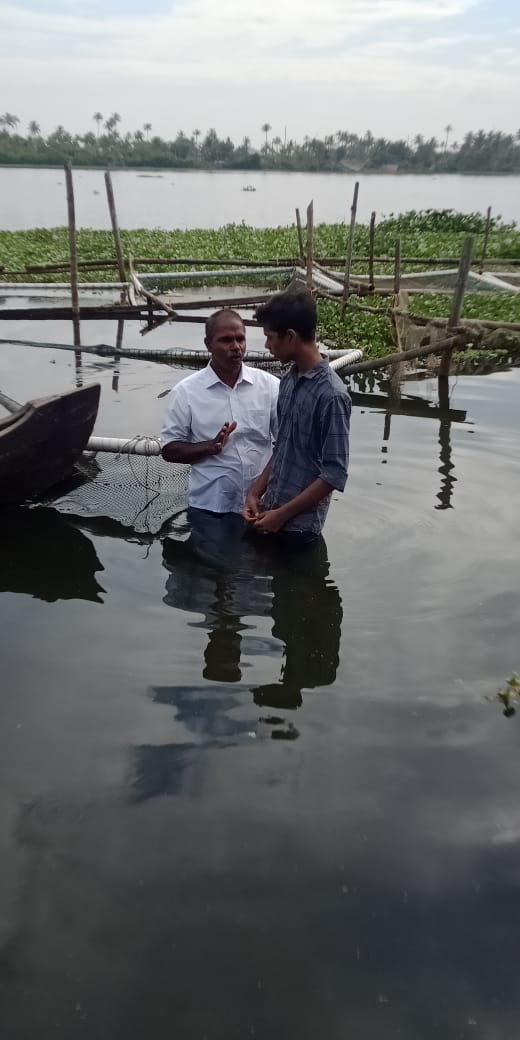 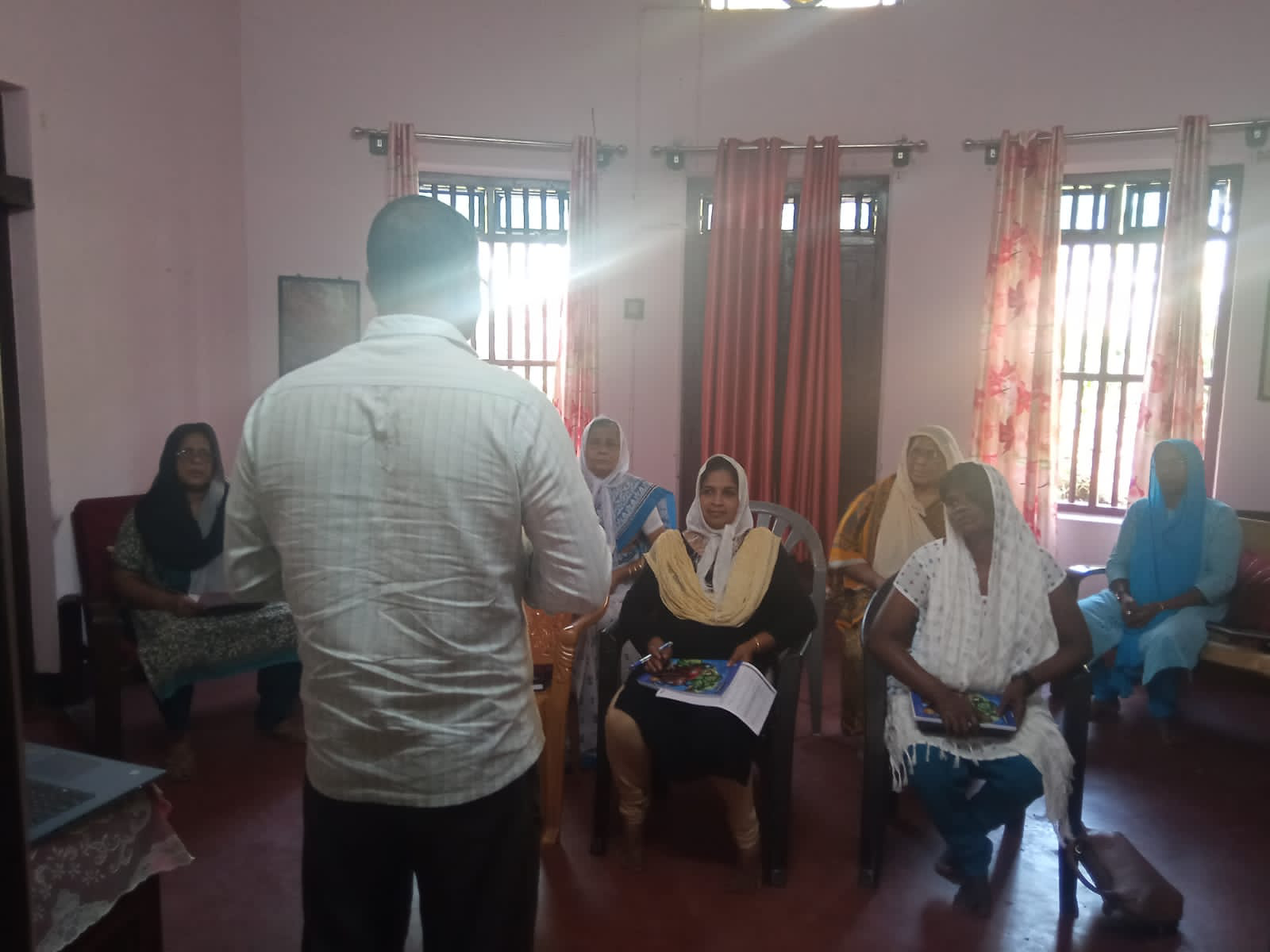 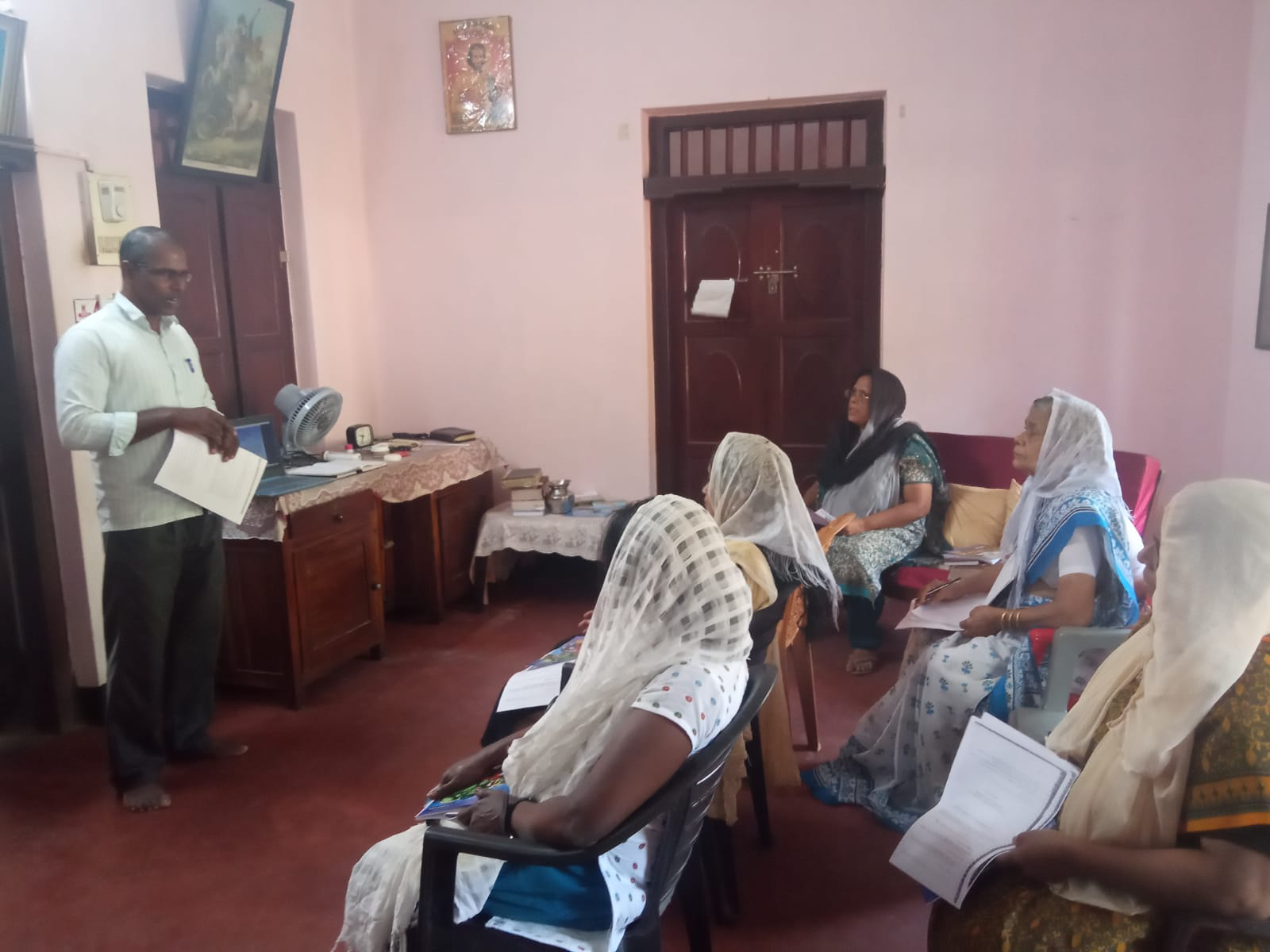 7) aojinfo.in/tcmessage - Troop Church eight week message, Tamil For Information National Worship Coordinating team has been directed to collect any revelation/inspiration received during worship, (both personal/troop prayer atmosphere).We are expected to report these revelations every Sunday, scheduled meeting online. We need to prayerfully move ahead asking the Lord for further directions to bring Divine Governance in our midst. Hence, we welcome you to participate in Kingdom building and restoration process. Kindly message the revelations with interpretations (as per the leading of Holy Spirit) on personal chat or Shield West group, by Saturday or before. NOTE: Worship is the key to Prophecy.

Praise God for the successful completion of 33,646 slots in National Worship Centre with a Non Stop Worship (24/7)

END OF THE WORLD: THESE ARE ‘DANGEROUS TIMES’ CLAIMS PREACHER IN BIBLE PROPHECY ALERT

END OF THE WORLD prophecies are unfolding in these "dangerous times", according to a prominent TV evangelist in the US.

The Bible speaks of a time when wars and rumours of war will precede the Second Coming of Christ. And although scripture does not state when the End Times will strike, many Christians believe the hour is nigh. Doomsday prophets and conspiracy theorists, in particular, look to recent diplomatic developments in the Middle East and natural cataclysms in the US to claim links to Biblical prophecy.

And evangelist preachers like Paul Begley of West Lafayette in Indiana, US, believe we are well and truly living in the end days.

Pastor Begley hosts the weekly TV series The Coming Apocalypse, where he draws supposed links between modern-day events and cryptic prophecies in the Bible.

In a recent broadcast, the preacher warned his followers of the world's present state of affairs suggesting something apocalyptic could unfold before the year is over.

He said: "I'll tell you something. When this year started, I've never seen - nobody's seen - exactly how this would develop.

"And I can tell you right now, nobody knows how this year is going to end. Nobody really knows.

"And when you're in that kind of a situation where you can't really know for sure how things are going to go the next six months, are you serious?

"That means you're living in volatile times, or as the Bible calls it, perilous times.

"Dangerous times when governments of the world are at each other's throats and they are talking about a digital dollar and a shortage of coins, and a virus to be imposed upon the planet?

"People don't know where to turn. That's what I'm saying by watch and pray, and be ready for the coming of the Lord."

Many passages in the Bible deal with the prophesied Second Coming of Jesus Christ.

In Matthew 24, Jesus Himself said: "Then will appear the sign of the Son of Man in heaven.

"And then all the peoples of the earth will mourn when they see the Son of Man coming on the clouds of heaven, with power and great glory.

"And he will send his angels with a loud trumpet call, and they will gather his elect from the four winds, from one end of the heavens to the other."

The Book of Revelation, the final chapters of the Bible, also details the events that will unfold in the end days.

Revelation 20:11-13, for instance, reads: "Then I saw a great white throne and him who was seated on it. The earth and the heavens fled from his presence, and there was no place for them.

"And I saw the dead, great and small, standing before the throne, and books were opened.

"Another book was opened, which is the book of life. The dead were judged according to what they had done as recorded in the books."

Pastor Begley believes all of this is yet to pass but it could all happen sooner rather than later.

He said: "I don't know what's going to happen between now and the end of the year, but I'm not afraid. I'm not going into this thing fearful."

But the Bible is very clear about this: no one knows when the End of Days will begin.

Jesus said in Matthew 24: "But about that day or hour no one knows, not even the angels in heaven, nor the Son, but only the Father."