Skip to content
You are here: Home » Cinnamon Wing

Will create infrastructure for the Hill Horses in the mission fields

So that by the year 2013 every state in India will be filled with caves and Hill Horses!

The city or town where Emerald cave is called CRYSTAL VALLEY

The Lord has given a new strategy to implement this. 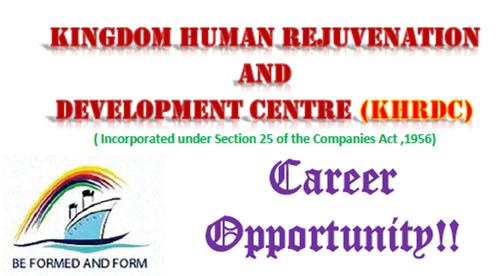 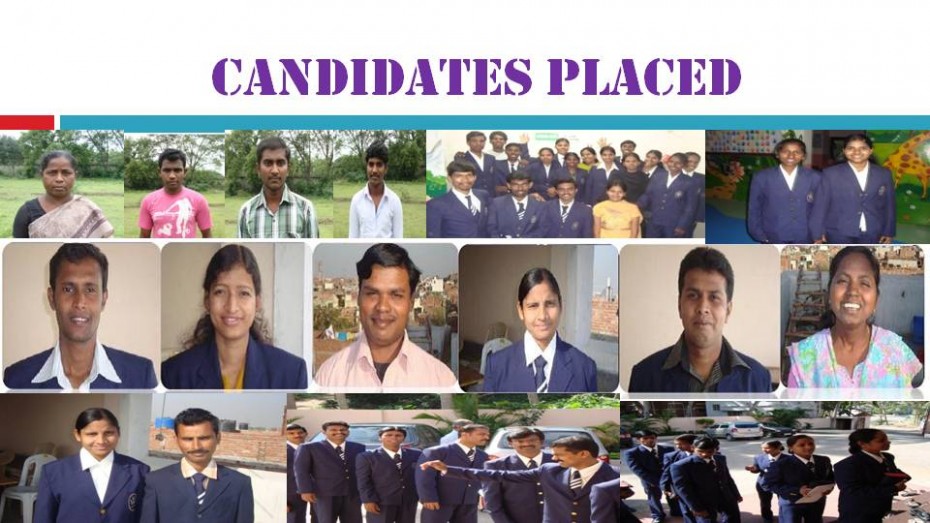