Skip to content
You are here: Home » Volume 8 Issue 41

3 things the Lord sends before you

The Lord had promised the Israelites that He will go with them and His presence will guide them.  But when they sinned, the Lord changed His mind and told them,

Exo 33:3  Go up to a land flowing with milk and honey; but I will not go up among you, lest I consume you on the way, for you are a stiff-necked people.

Instead three times He promised to send various helps.

Exo 23:29  I will not drive them out from before you in one year, lest the land become desolate and the wild beasts multiply against you.

Exo 23:30  Little by little I will drive them out from before you, until you have increased and possess the land.

Deu 7:22-24  The LORD your God will clear away these nations before you little by little. You may not make an end of them at once, lest the wild beasts grow too numerous for you.

But the LORD your God will give them over to you and throw them into great confusion, until they are destroyed.  And he will give their kings into your hand, and you shall make their name perish from under heaven. No one shall be able to stand against you until you have destroyed them.

Rom  5:10. “Little by little” is the law of progressive sanctification. The Holy Spirit shows us the next portion to be taken and the enemies that resist our prayers. But as we advance, they are driven out, Isa 54:17. 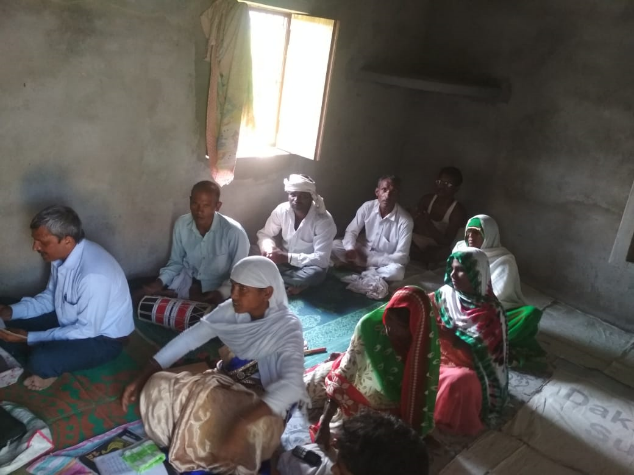 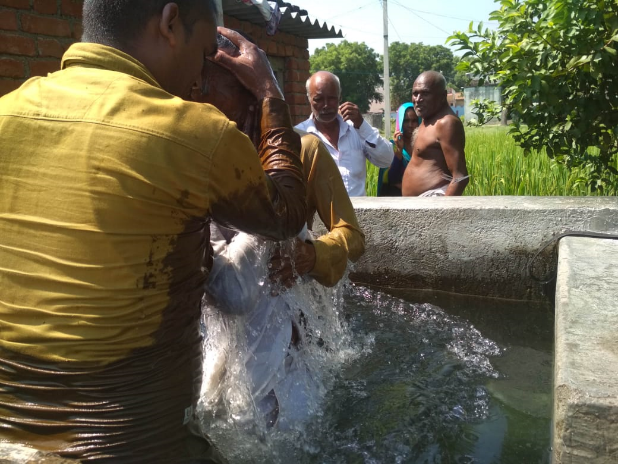 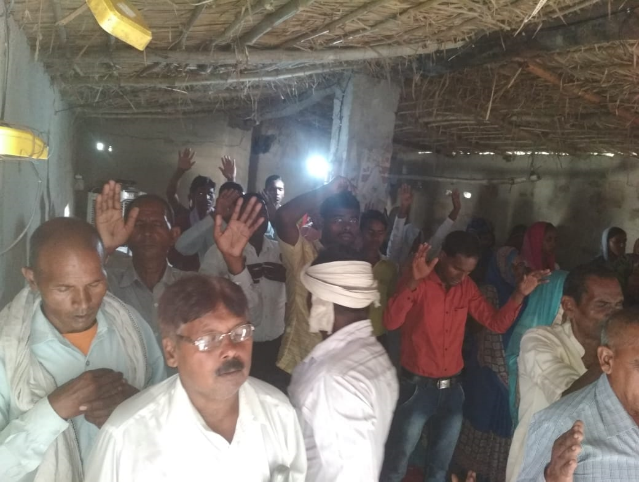 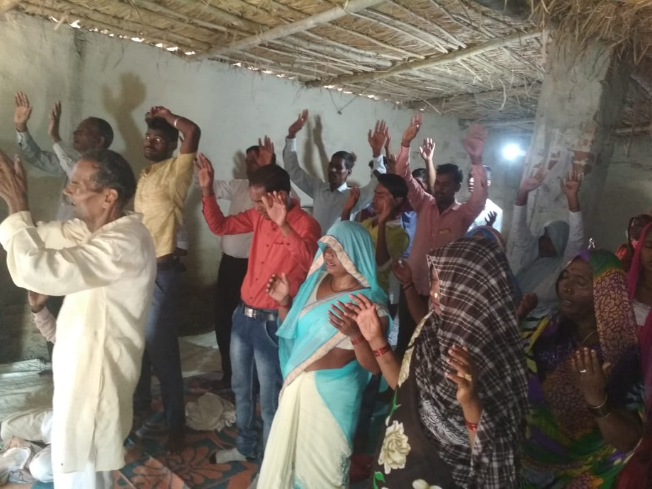 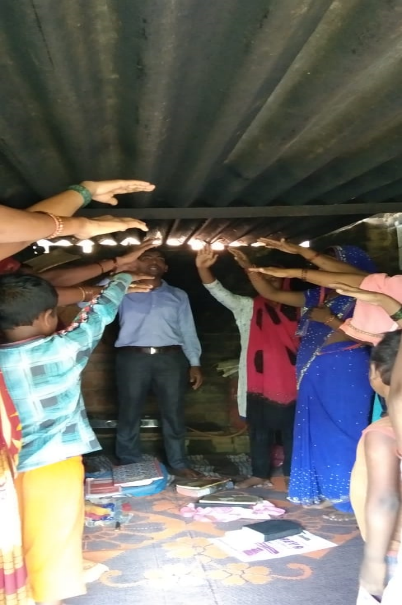 Around 14 members participated in Nazareth school of family building.

Sol.Krupamayuri saw a white light which was sent on each soldier and saw a dove with large wings passing on all participants.

Sol.Sunilkumar : Before attending this class I used to express emotions of anger towards my own family. But, after attending this school I have learnt how to turn my anger into love... GOD made me and my family unite by Removing anger and Releasing love between us... Glory to Lord alone.

Sol.Priyanka: I am strengthened spiritually, and I will share this class to my friends & family members.

Sol.Deevena:  After attending this class I came to know how to build my family and how to submit myself to my husband.

Sol.Krupamayuri: I’m strengthened spiritually, I learnt more about women is key role in the family and was inspired by all tha classes.

A disturbing report out of Uganda is the latest confirmation of an evil practice that CBN News first reported about years ago.

A 13-year-old Christian girl and her 11-year-old brother were reportedly abducted by a radical Muslim woman two years ago and sold to a witchdoctor for ritual sacrifice.

Morning Star News (MSN) reports Sulaiman Pulisi, a former imam who became a Christian three years ago, said in July 2018 his daughter, then 13, and his then-11-year-old son, Abdulmajidu, disappeared from their home in eastern Uganda's Kachiribong village, Kasasira Town in Kibuku District.

Local police rescued Pulisi's daughter from a house owned by a Muslim witchdoctor or shaman named Isifu Abdullah's on Sept. 16.

"We are mourning for our son who is alleged to have been sacrificed," Pulisi told Morning Star. "We are mourning with my daughter, who has been used as a sex object by the Muslim shaman."

Law enforcement authorities later discovered Sania Muhammad, a Muslim woman living in Kasasira located in eastern Uganda, and two others had sold the two children to the witchdoctor in reprisal for their father's conversion to Christianity.

Thousands of tribal animists agitated by Hindu extremists drove all of the Christians living in three villages from their homes in a region of India.

More than 3,000 animists damaged homes, sent Christians fleeing for their lives, and left a woman hospitalized with serious injuries.

Morning Star News (MSN) reports the attacks occurred in Chhattisgarh, India.  Sources told the news outlet that local police neither prevented nor stopped the numerous assaults in spite of prior warnings. Instead, local police reportedly pressured Christians to contribute to the Hindu festivals.

While the tribal animists attacking the Christians were not Hindus, Hindu nationalist groups have worked for more than 10 years to introduce Hindu practices into tribal customs and have incited tribal villagers against Christians, according to MSN.

India is ranked 10th on Open Doors' 2020 World Watch List of the countries where it is most difficult to be a Christian. The country was 31st in 2013, but its position has been worse each year since Narendra Modi of the Bharatiya Janata Party came to power in 2014.

1)  Most of them were attending School of Prophecy for the first time. They did not understand how to prophesy over to people but after attending JSP, they prophesized over the people.

2) God spoke many times to a sister before attending JSP. But she didn't understand that it is God who spoke with her. But, by God’s grace now she understand how God speaks to us. 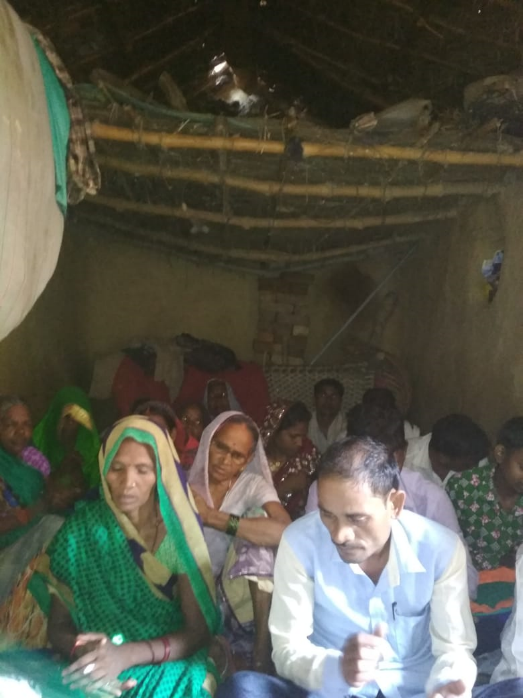 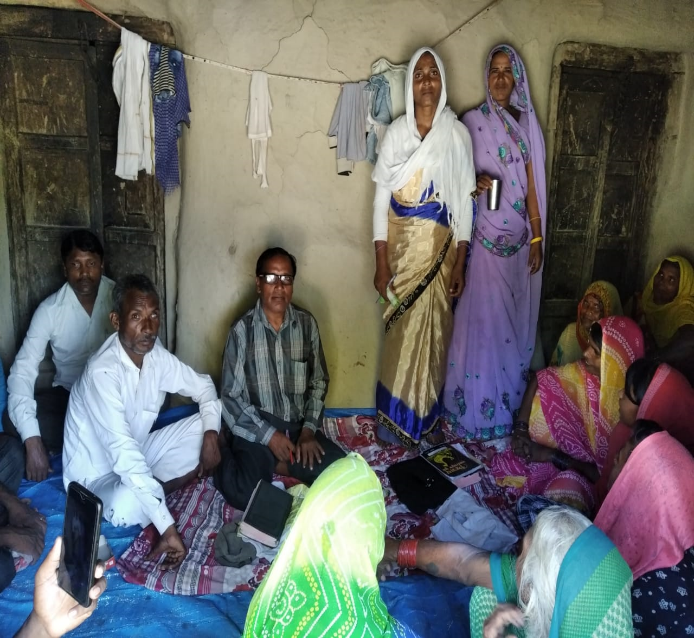 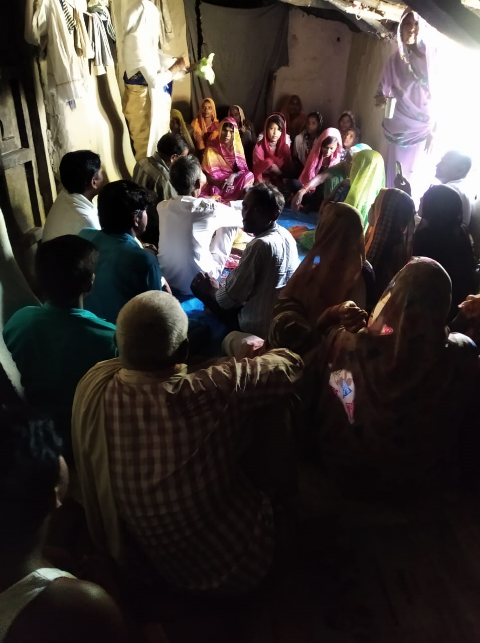 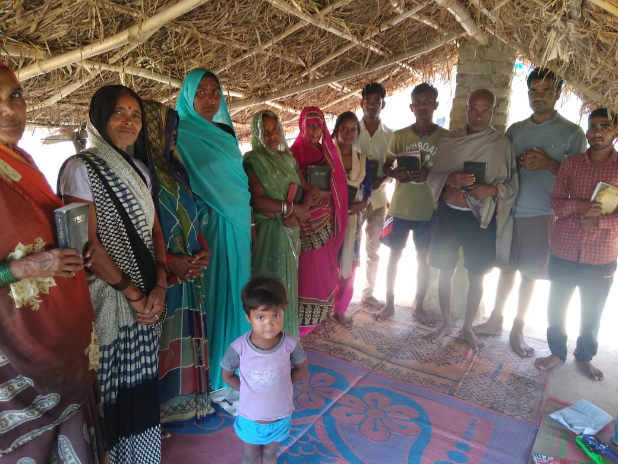 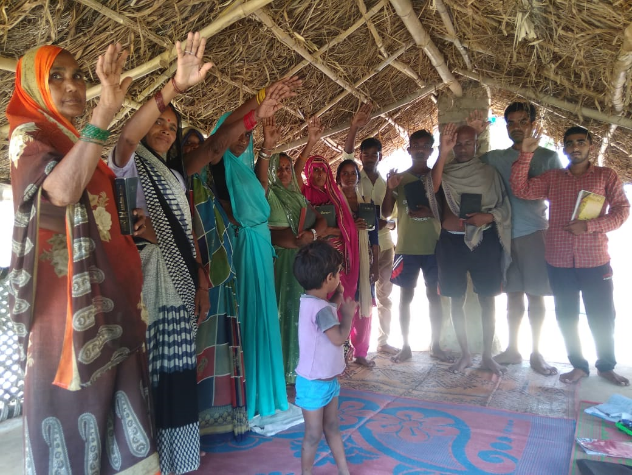 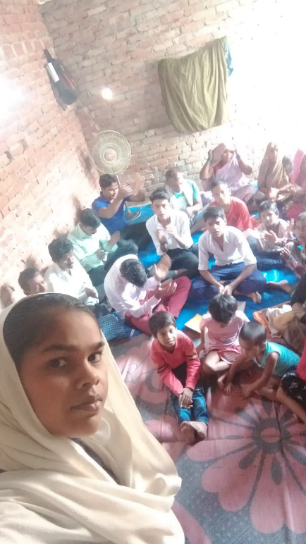 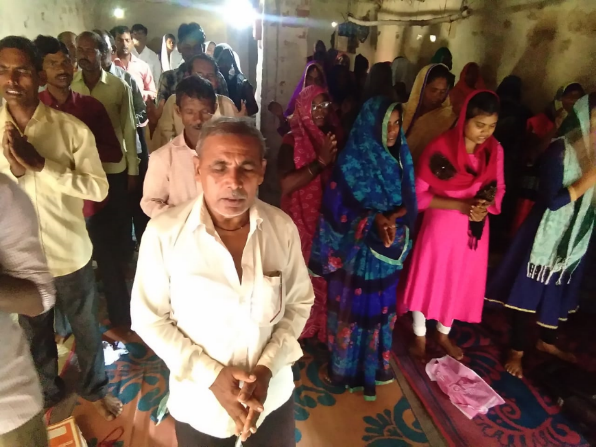